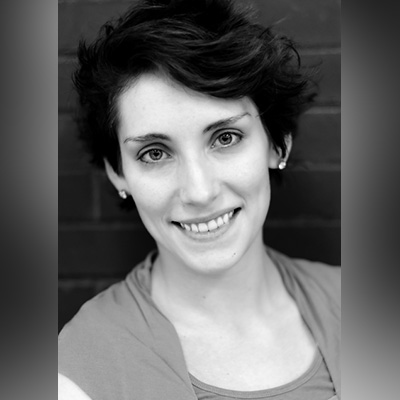 She has served for several years as Executive Director of Sans Souci Festival of Dance Cinema, a niche film festival screening dances for the camera since 2003. Bernier has choreographed with and danced for the Portland Symphony Orchestra, Collective Motion (Portland, Maine), Life/Art Dance Ensemble (Denver, Co), and with SSFDC in Campinas, Brazil.  Her work has been seen at Denver Art Museum, Denver Botanic Gardens, and the Denver Museum of Nature and Science. Her films have screened at RioWebfest, ADF’s Movies by Movers, and ESMoA Video Art + Film Festival. She has been an editor for PARtake: Journal of Performance as Research, and her research on the choreography of Fred Astaire has been published in Studies in Musical Theater. She has been a curator with two dance film festivals, SSFDC and Life in Motion.